The main nerve in the eye (the optic nerve) becomes damaged, usually as a result of increased pressure in the eye.

Glaucoma is the name given to a group of eye conditions. The main nerve in the eye (the optic
nerve) becomes damaged, usually as a result of increased pressure in the eye. This can lead to misty
and patchy peripheral (side) vision which worsens if left untreated. It can eventually lead to
blindness although this is rare, especially if detected early, if treatment is started and then
continued. 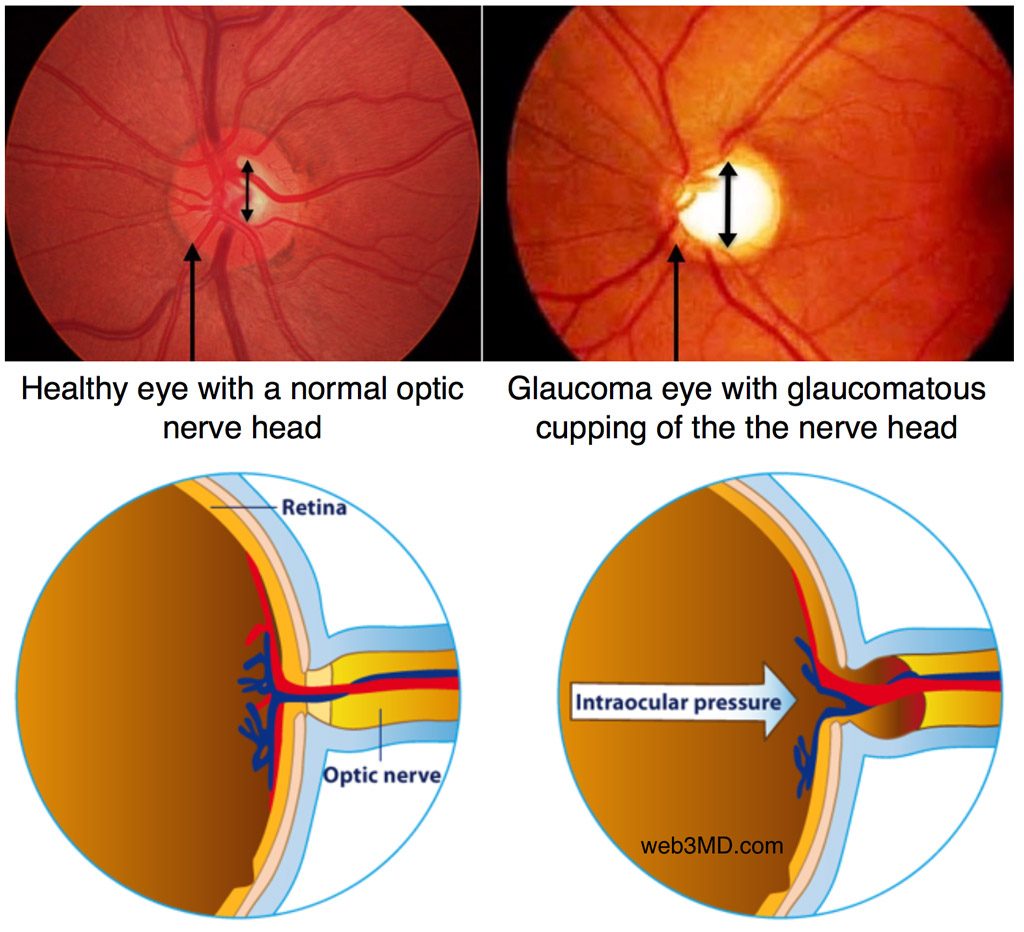 What are the symptoms of Glaucoma?

Glaucoma has no obvious symptoms in the early stages, but advanced glaucoma can lead to serious
loss of sight. With early diagnosis, careful monitoring and regular use of treatments, the vast
majority of patients will retain useful sight for life.

Who is at greatest risk?

How is Glaucoma detected?

At Vista Eye Clinic we have invested in specialised equipment to help to detect Glaucoma, even in its
early stages and to monitor progression over time. Both our clinics have Humphrey Visual Field
Analysers (monitors peripheral vision), OCT (monitors optic nerve), SLT Lasers (a treatment option)
as well as pachymetry (measures corneal thickness), gonioscopy (assesses the drainage angles within
the eye) and Goldmann Applanation Tonometry (accurately checks eye pressure).

How is Glaucoma treated?

Glaucoma is treated by lowering the pressure in your eyes. This can be
done in several different ways, including eye drops, laser therapy and
surgery. Your Eye Doctor will discuss with you the best treatment for your
form of glaucoma.

To Print this page for a family member click this button